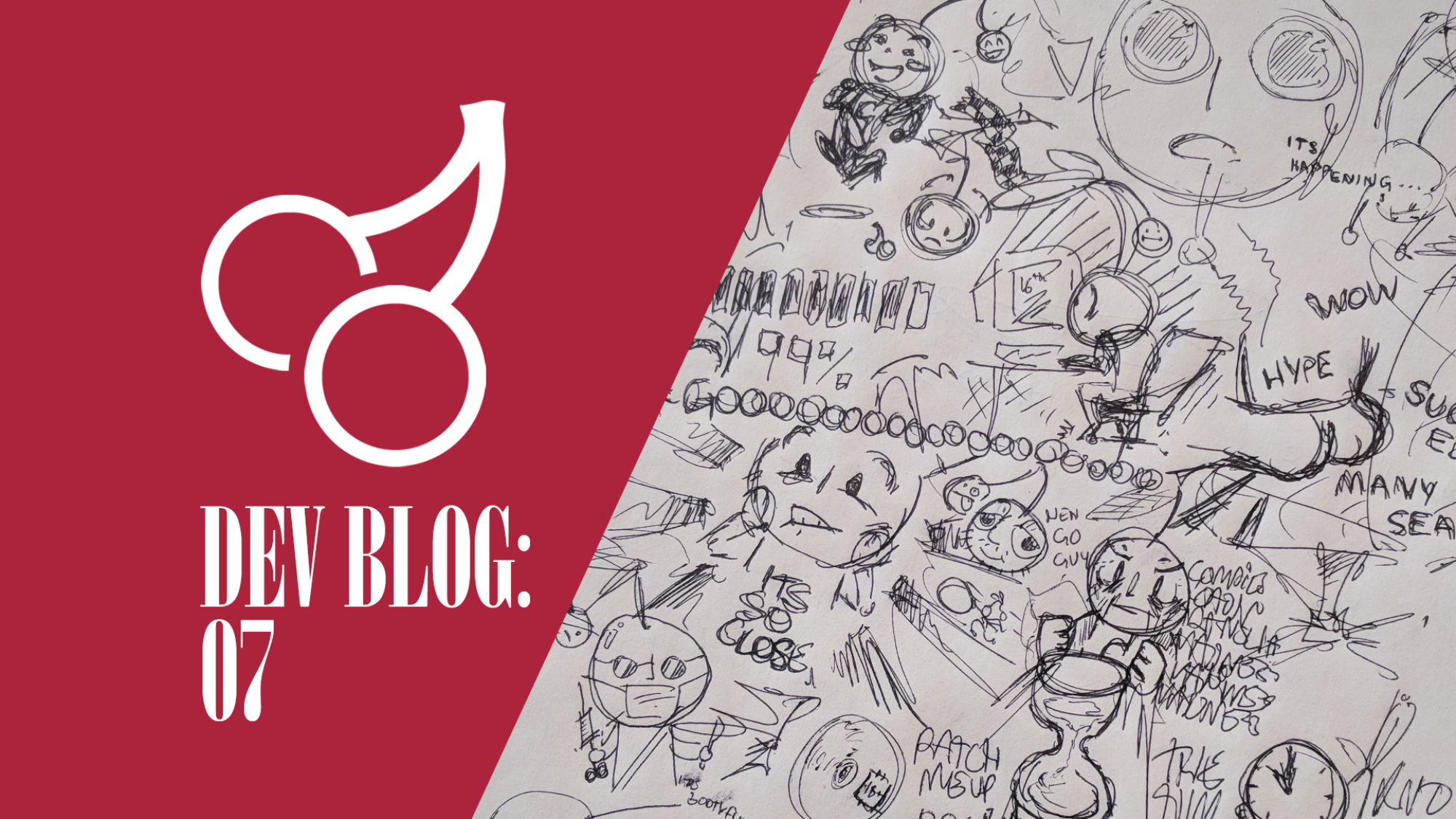 I had an inspiring Dev Blog written saying how excited we were to launch the Mofu Mofu Edition AT LAST! But it was not meant to be it seems, we were bitten by a bug at the 11th hour and our launch was delayed…

However! There is some good news to be had this day!

We’ll be on high alert 25 hours a day to make sure if there are any updates on the Steam front we will post them straight to Twitter! It will happen soon!

Thank you all for your patience and understanding.

Until next time, this has been the eternal optimist Cherry Dev.

We have overcome that last great obstacle which is the Valve Corporation. We are very excited to announce that Wild Romance: Mofu Mofu Edition has been approved and, as we draw closer to release, its very own Steam page is now live.

And boy, speaking of release we are set to go live on…

Just to be clear what you download from Steam will not include the adult content that you have been so patiently awaiting. Once you install from Steam you will need to also download a FREE patch file and place in the right spot on your computer. Then when you restart the game… voila! But you all know how the system works.

Steam has just updated their policy regarding off-site patch files and, although still permitted, we’re not supposed to openly advertise on the Steam page ourself. But *wink wink* that doesn’t stop you from passing along the good news yourselves in the game’s Steam forum, your own social networking sites, or simply standing atop the closest tall building screaming for all to hear…

Let me also address the elephant in the room while I’m here. We previously wrote that we would be providing a discount to people who already own the original Wild Romance game and for the 2nd grand reveal of today’s dev blog I can now tell you how that will work.

There will be an option to purchase a “complete the set” bundle that includes both the original and new release. Which means if you already own the original you will be able to purchase the new release using this bundle for the bundle discount of 35% off. There will also be a launch discount for the first week so when all is said and done those with the original game will be able to get Mofu Mofu Edition for about half off the full price of $14.99. I promise more on this later since I don’t want to bore you with all the math on a Friday night.

The game should also be releasing at the same time for Android and in another PC download store. Check back on Monday for more information or follow us on Twitter @cherrykissgames.

This has been Cherry Dev with the news, you’ll hear from us again soon! Wild Romance is now under new management, and that management is Cherry Kiss baby!

Now that we are officially recognized as the publisher I am going to be going through the Steam forums with our support account and finally laying all the questions to rest. If you have any queries burning up in your brain feel free to post in the forums and we’ll be there to put your mind at ease!

With this stage completed, we are one step closer to releasing the complete Wild Romance experience.

See you on the net,

We’re here! We’re real! We missed a week, but we’re back!

Our site is live, our Twitter is tweeting *cough* @cherrykissgames *cough cough*

Now it’s just a matter of waiting for translations at this point people we’re in the homestretch! I would estimate we are above two-thirds of the way done with the 18+ content.

Sticky Rice launched their mobile port of the Steam ‘all-ages’ version to Google Play this week. We are also going to be releasing the complete or Mofu Mofu Edition of Wild Romance on mobile as well. Sadly we won’t be able to release on Google Play or the Apple App store but our version will go up on Amazon and other more open-minded .APK stores. 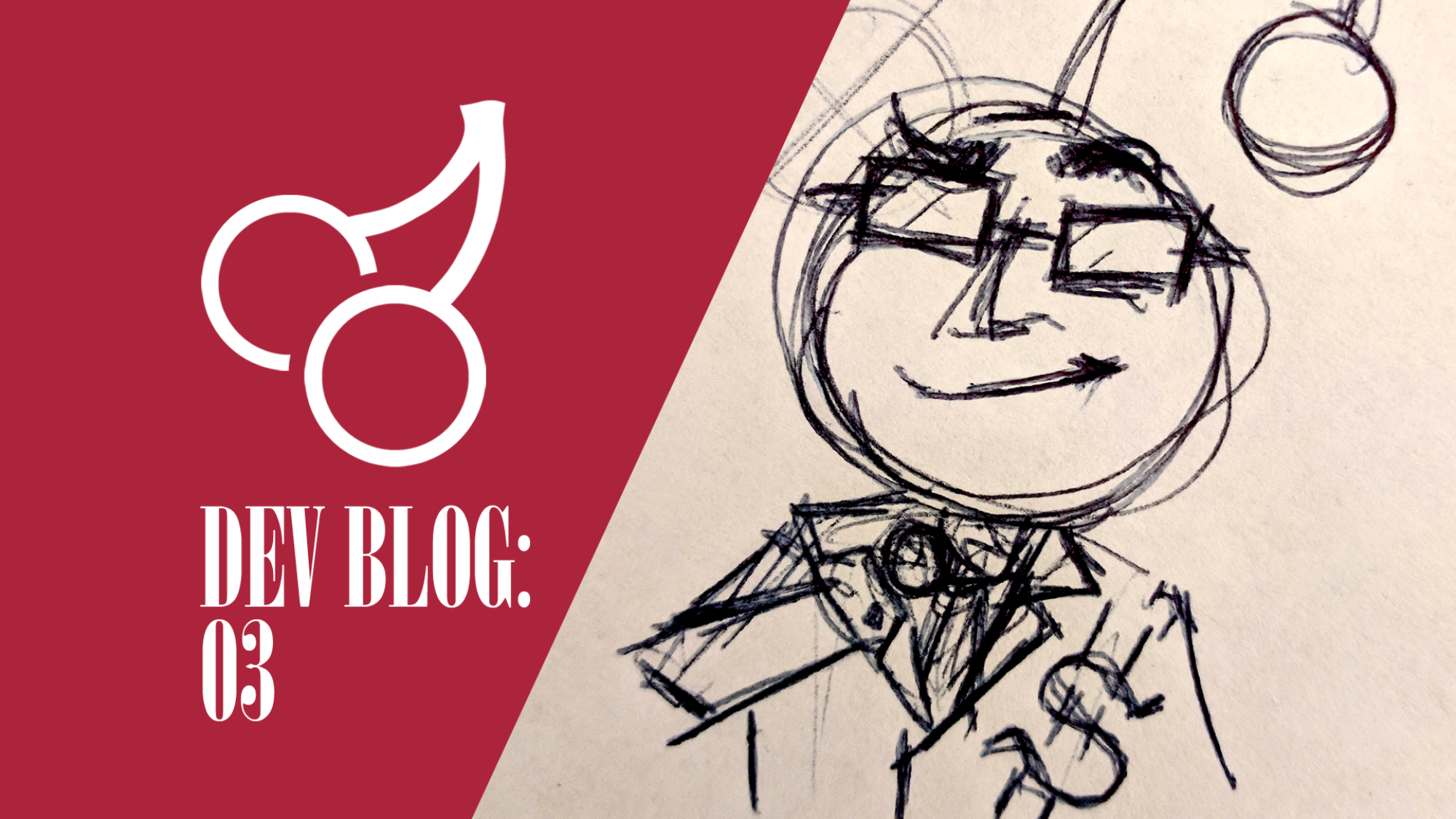 I hope you all marked yesterday on your calendars, Cherry Kiss Games has officially been incorporated! Now, instead of just being some cool guys with a vision we’re now officially a company with a vision!

To this end, we will start making more public announcements concerning ongoing and upcoming projects. The next chunk of Wild Romance: Mofu Mofu Edition translation is due soon and I’m sure we will be tweeting up a storm whenever that comes in too (so follow us @CherryKissGames on Twitter)

We have plans to go live in October and to make our presence known to the world, so stay tuned! Greetings one and all, it is time for issue two of the Cherry Kiss Dev. Blog!

Work on Wild Romance: Mofu Mofu Edition is coming along well, we integrated Steamworks successfully this week hopefully to prepare a patchable version to go live on Steam eventually!

We also received the first chunk of the English translations so 3 out of 15 of the game’s H-scenes have been translated! If things continue to progress smoothly we will have the Steam patch ready and a mobile version we can release on Amazon and other .APK selling sites as a Christmas present, maybe even an early Christmas present, from us at Cherry Kiss! More details of dates and stores coming soon.

See ya’ll next week in the next exciting edition of the Cherry Kiss Dev. Blog, yours truly Cherry Dev~