Kazuma was born into a long line of martial artists. But, he wants more out of life than inheriting his father’s dojo. His father, in an effort to toughen him up, sends him to the ominous “Inugami Island” where he comes across Tomoe, an Inugami dog spirit, who agrees to teach him her long-lost martial arts.

Kazuma was born into a long line of martial artists. Growing up he was subjected to a strict training regimen by his father to prepare Kazuma to take over the family Dojo. Kazuma, who wants nothing more than to live his life on his own terms, tries to escape his father’s hellish training in order to enjoy his final summer holiday as a college student but is quickly caught and then shipped off to a deserted island! Waking up with the barest camping supplies and a note from his father stating he cannot come home until he defeats ‘the demon of Inugami Island.’

With his summer plans effectively ruined, Kazuma searches for shelter and almost immediately runs into the big boss, the Inugami dog spirit herself! Kazuma, rather clumsily, explains his situation in a last-ditch effort to escape the wrath of the creature who not only understands his ‘human speak’ but shapeshifts into a fluffy-tailed maiden and the two come to a surprising agreement. In exchange for learning some secret doggy-style techniques from Tomoe to get his father off his case, Kazuma will provide her with his ‘youthful essence~’

Watch as Tomoe and Kazuma evolve from Master and Student into something… more over the course of their training on Inugami Island.

Inugami: Doggy Dojo is the English localization of a Visual Novel originally created by prolific Japanese developer Norn/Miel. We at Cherry Kiss aim to provide an authentic Japanese Visual Novel experience to gamers outside of Japan.

There are no reviews yet.

Only logged in customers who have purchased this product may leave a review. 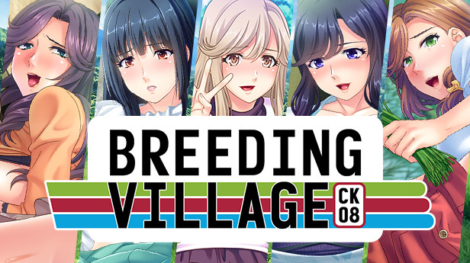 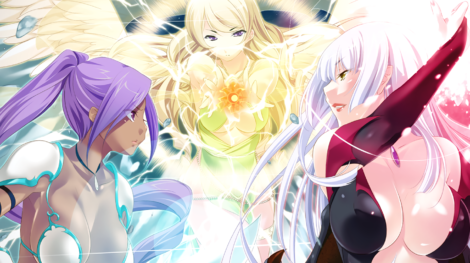 Angel, Devil, Elf and Me! 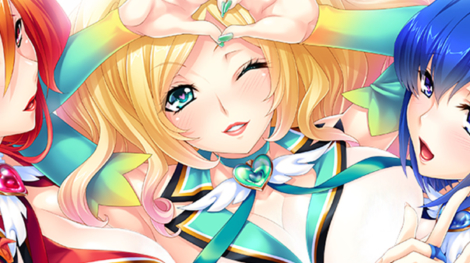